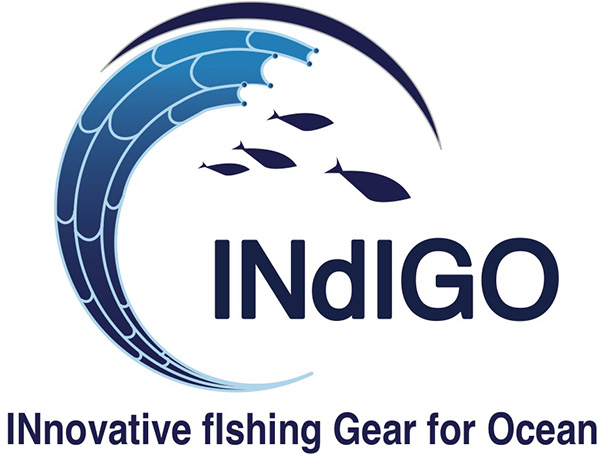 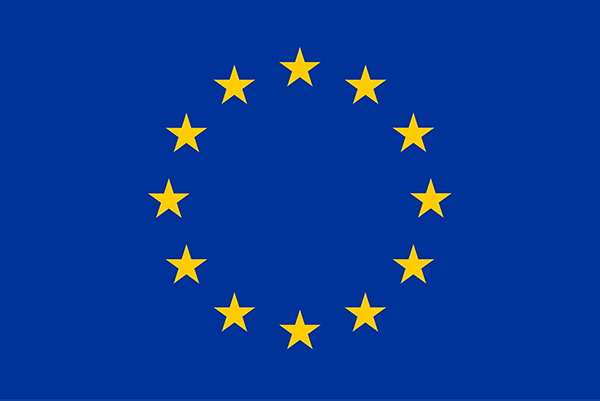 Fishing tools (nets, traps…) are made of plastic with an estimated lifespan of several hundred years, which is problematic if they are lost in the ocean. Replacing these plastics with biodegradable plastics is a realistic alternative for the European directive (2008/56/EC) in order to reduce ocean pollution over the long term.

The INdIGO project will thus promise a 3% reduction in the total amount of plastic present in the France (Channel) England region through the development of biodegradable fishing tools, thus contributing to improving water quality and preserving biodiversity. INdIGO seeks to improve the prevention and management of the pollution generated by these materials by identifying existing recycling supply chains and developing an application to locate fishing materials that have already been lost.

Through 4 work modules, INdIGO will cover the fishing tools production supply chain from formulation to the development of a prototype net. The deployment of these nets in the sea, durability tests, technical and economic analyses and the life cycle assessment of the new product will then be studied in order to prevent pollution transfer. The involvement of SMEs will guarantee economic sustainability by taking advantage of the results at the end of the project. This supply chain control will allow to develop products that are adapted to needs and competitive all the while reducing their environmental impact.

IRMA’s role in the project

As a part of the INdIGO partnership, IRMA will focus on the environmental component, taking responsibility for carrying out biodegradation testing in the marine environment. Fundamental research will be at the heart of the company’s strategy, developing a new protocol for eco-toxicity tests in the marine environment. With regard to the current state of a developing awareness around the state of the oceans, IRMA must work upstream of demand by making use of fundamental and experimental research.

Therefore, IRMA’s goals will be to be capable of scientifically proving that the product that will be developed as a part of the INdIGO project can truly be assimilated by marine microorganisms, and that it does not release substances that are toxic to the marine ecosystem during its degradation process. 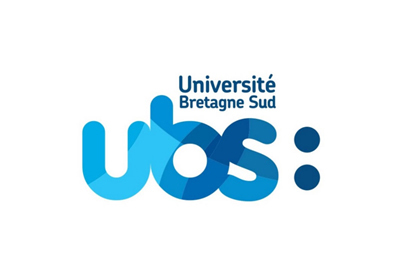 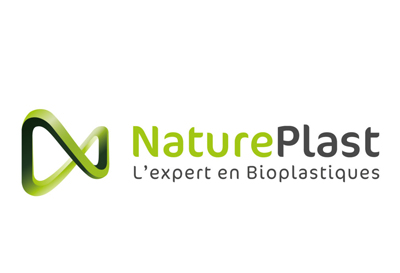 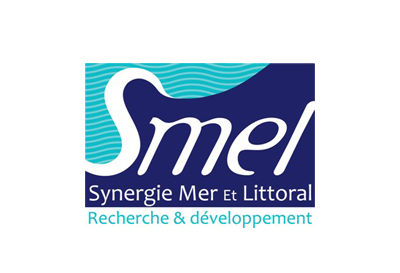 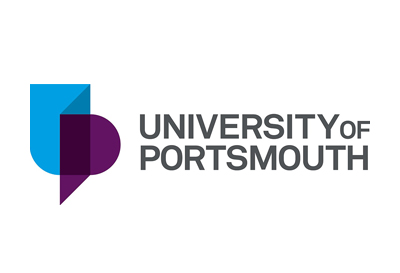 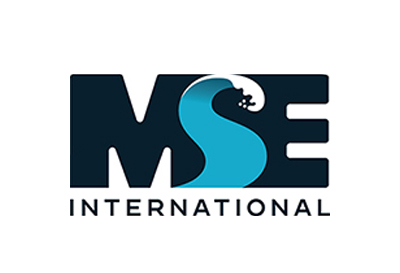 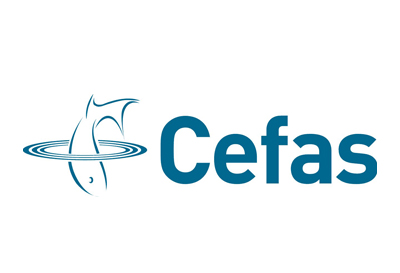 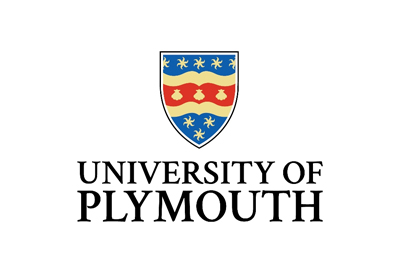 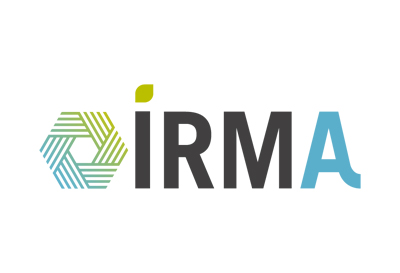 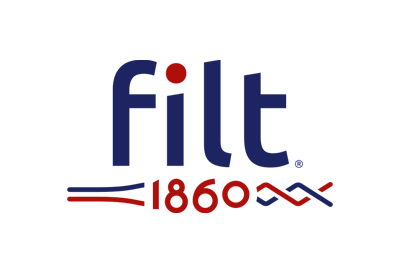 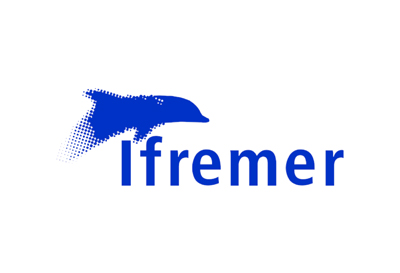 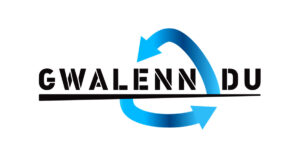